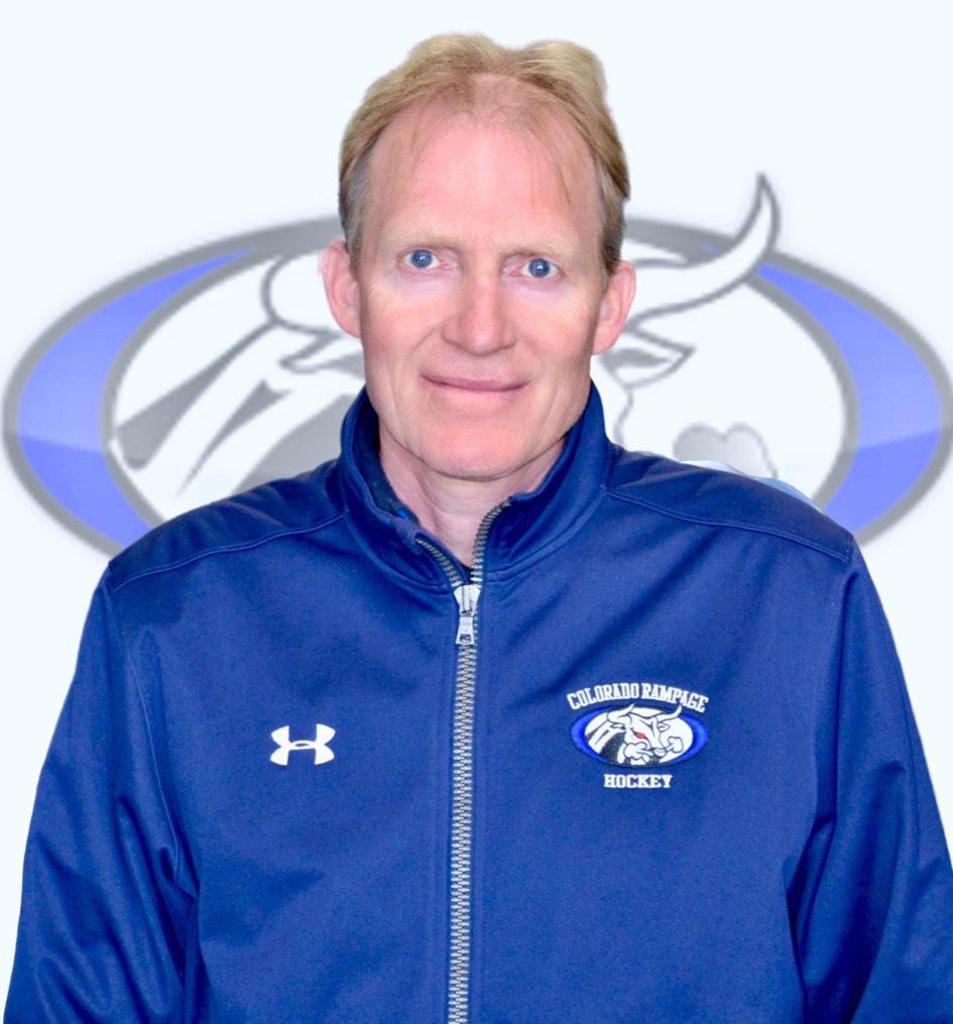 Born and bred in Fort Saskatchewan, AB, Al Pedersen started developing his skills at a young age, ultimately earning himself a position on the Medicine Hat Tigers (WHL) for three seasons. Pedersen was later drafted by the Boston Bruins (NHL) in 1983 playing for five seasons until he moved on to the Hartford Whalers (NHL) and Minnesota North Stars (NHL). As a USA Hockey Level 4 Coach, he originally came to Colorado Springs to coach the Colorado Gold Kings (WCHL). After his professional coaching career, Pedersen joined the Colorado Rampage to manage the Mite/8U Program, bringing his professional prowess to grow the game in Monument, Colorado. His passion for the sport and development of the game results in national record breaking attendance for our Try Hockey for Free events.

Al Pedersen now works as full-time member with the Colorado Rampage Association and as the NHL Liaison for the Monument Hockey Academy, helping young players get onto a viable path to reach their goals as collegiate and professional players.