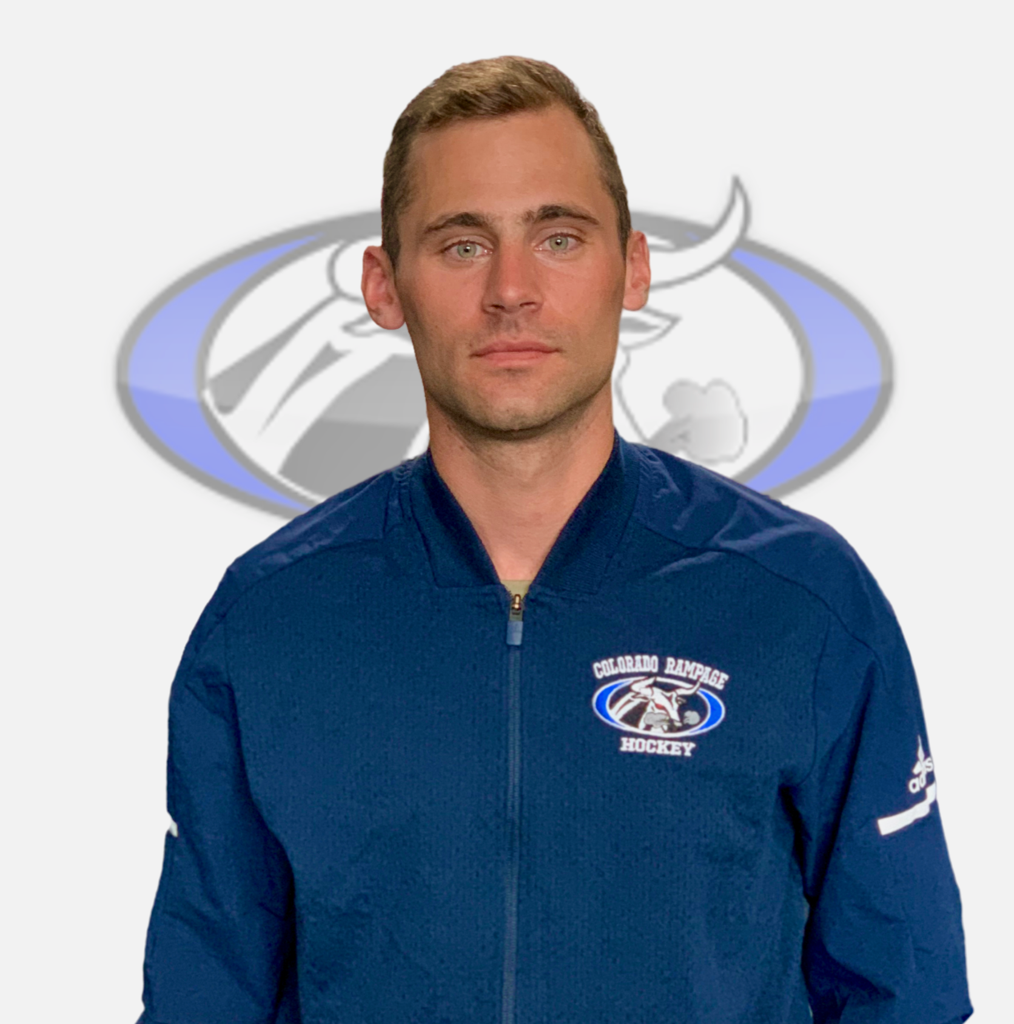 Brent Lafayette was born in Sierra Vista, Arizona - part of a military family, with his introduction to hockey in Hawaii. While traveling the United States, Brent played in many leagues ranging from youth hockey to professional. Finishing his youth hockey career in Washington DC for the DC Capitals and Washington Little Capitals, he moved on to the junior ranks, to play in the EJHL and NAHL for the Bay State Breakers and New Mexico Mustangs.

Brent had the opportunity to move on and play NCAA hockey for Elmira College. At his time at Elmira he was a four time UCHC/ECAC West all Academic Team member and a two year captain graduating with a Bachelor's Degree in Criminal Justice, in June 2019. Upon graduation Brent ended his hockey career in the professional ranks, with the Elmira Enforcers in the FHL. Brent is with the United States Air Force and currently stationed at Peterson AFB.