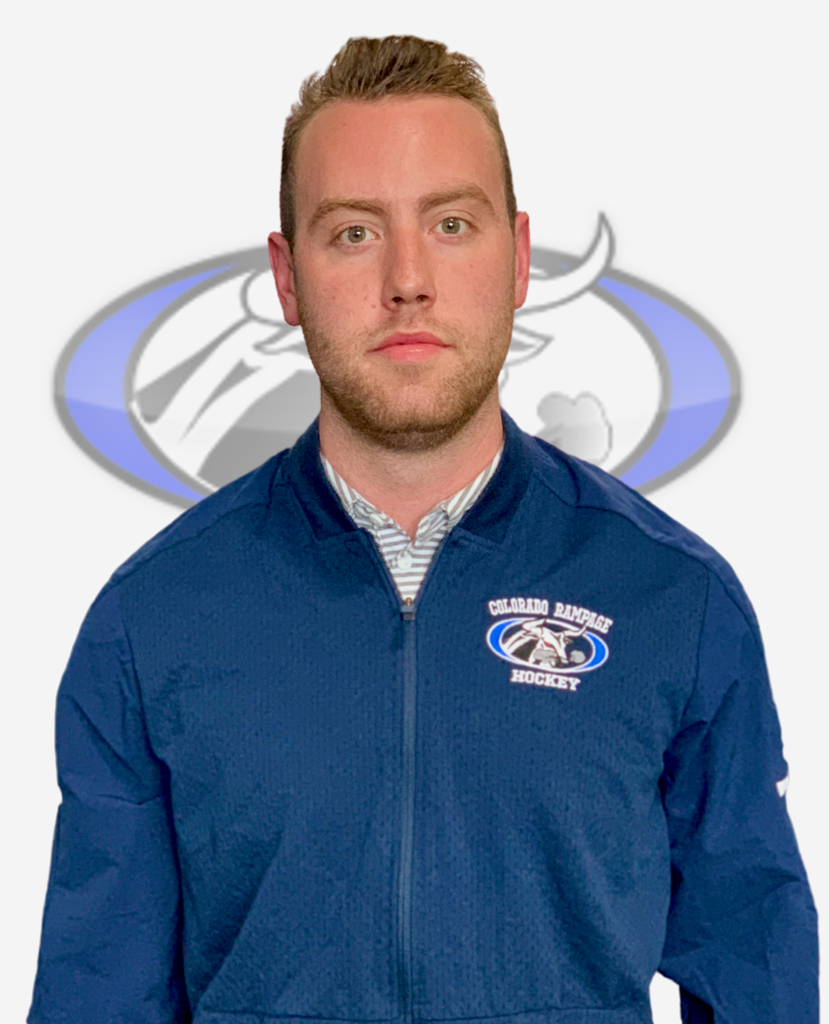 Born in Buffalo NY, Chris brings a wealth of knowledge to the Rampage coaching staff. Growing up, he spent the majority of his time in Binghamton NY, playing for the Binghamton Jr Senators. Starting his Jr hockey career in Valley Forge PA, he was selected as an assistant captain his first full season. After relocation brought his family back to Buffalo NY, he finished his Jr career with the Buffalo Jr Sabres of the Ontario Jr Hockey League.

Chris was fortunate enough to attend and graduate from Elmira College with a Degree in Business Administration. Graduating in 2019, he was also a two year captain of the highly ranked Elmira College Soaring Eagles DIII ice hockey team. Not only did success come on the ice, but Chris was a Dean's List student and a four time ECAC/UCHC All Academic team member.