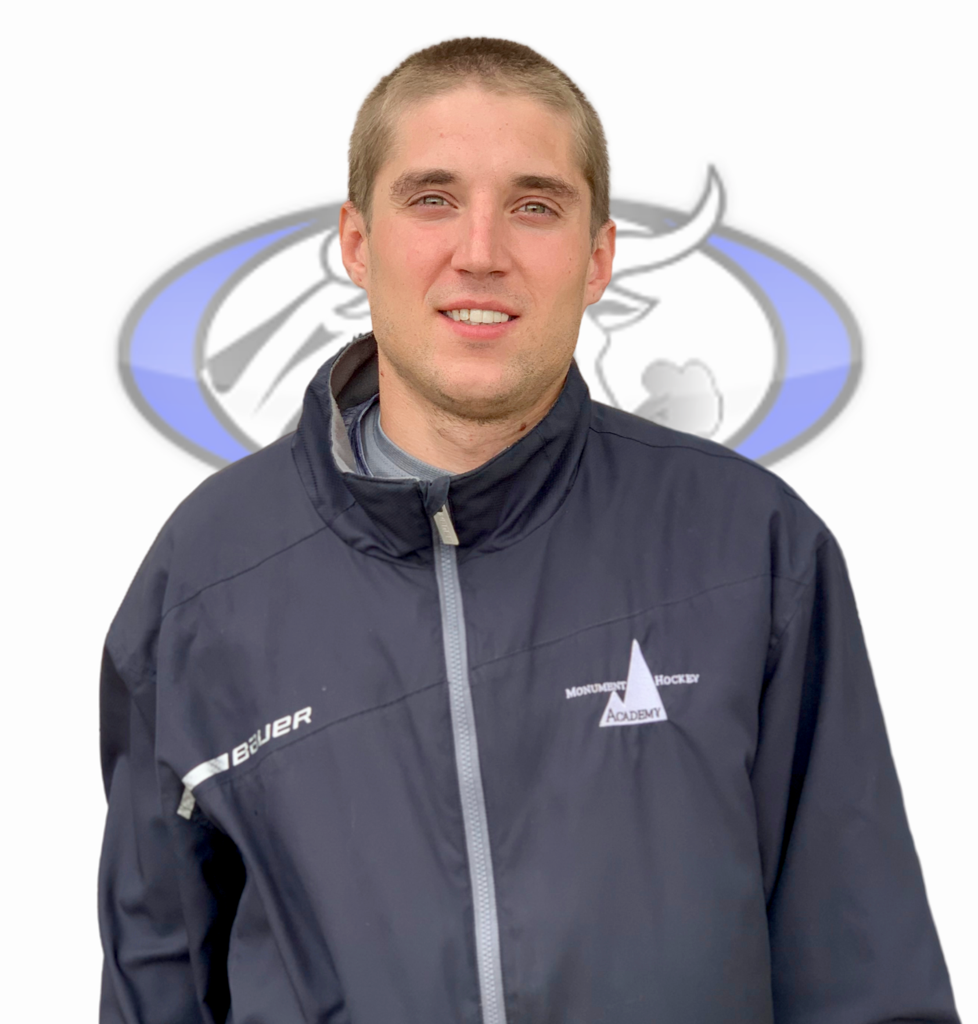 George Pagonis, native to New Jersey, played youth hockey for the Colorado Thunderbirds and Colorado Rampage during the 2009-2010 season. He later joined the 18U AAA Tier 1 Elite team, formerly coached by Andrew Sherman. After youth hockey, Pagonis began his junior career with the Missoula Maulers (AWHL) and later played for the Wichita Falls Wildcats (NAHL). Pagonis has been coaching with Colorado Rampage for the past five seasons.

George Pagonis currently serves as the 18U AAA Head Coach of the East Coast Elite League Team and Director of Monument Hockey Academy. Pagonis is a full-time coach for Monument Hockey Academy. His previous seasons played with the Colorado Rampage Association have helped provide players with the fundamental mindset and aptitude of skills needed to play at the next level.