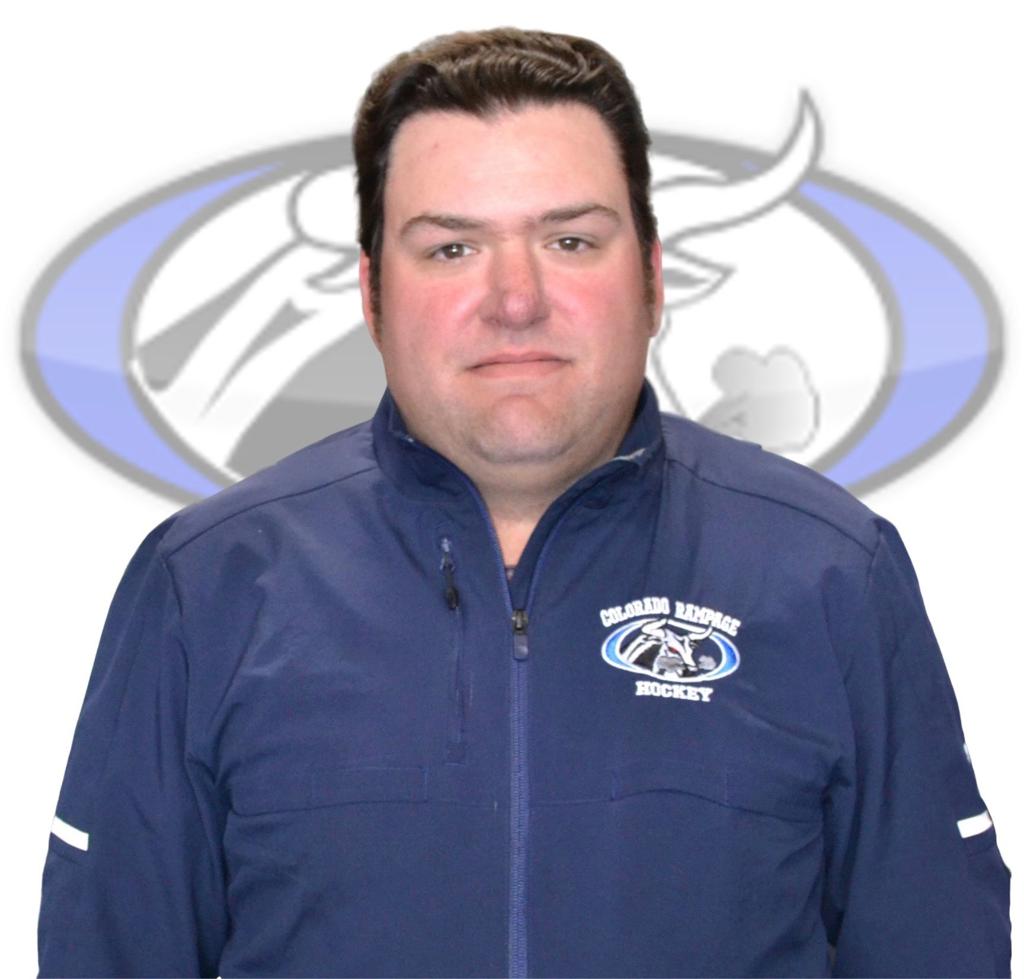 From Virginia Beach, VA Coach LaPointe grew up playing for the Hampton Roads Junior Whalers. While playing he could be found coaching local house teams and working for camps in the area. After finishing playing for the Whalers Coach LaPointe for went playing college hockey to serve 4 years in the Unites States Coast Guard were he was stationed in Boston, MA. Upon leaving the service Coach LaPointe returned home to coach the Junior Whalers in the Eastern Junior Hockey League, winning a league championship.

Coach LaPointe joined the Colorado Rampage for the 2012-13 season. Since joining the Rampage he has coached from 12U-20U. During his time with the Rampage Coach LaPointe has been a part of building the 14U AA, 13U AAA, 14U AAA, East Coast Elite teams, and The Monument Hockey Academy programs. Coach LaPointe is dedicated to player development and has a great reputation of ensuring players are ready to compete at the next level.