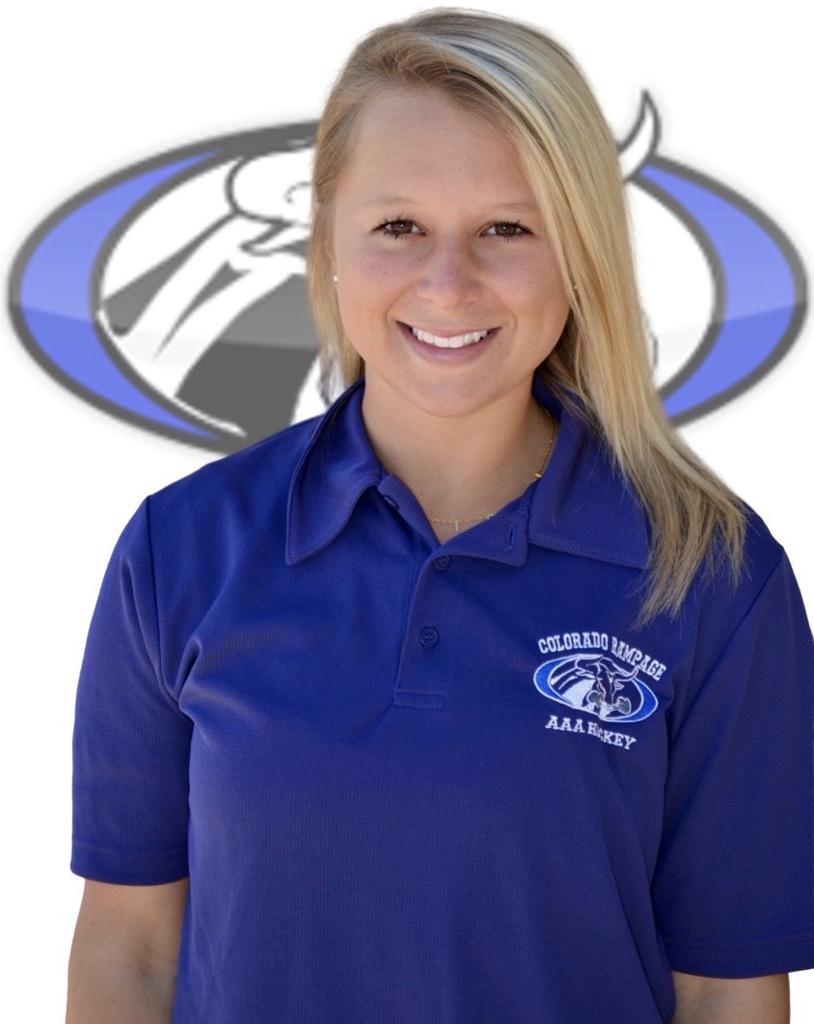 Born and raised in Hamden, CT, Maddy grew up playing youth hockey where at the age of 12, she won a National Championship with the Tier-1 Mid-Fairfield Stars in 2011. Looking to advance in her education and athletics, she attended the Williston Northampton School where she was a standout on the Varsity field hockey team, ice hockey team and softball team all four years that she attended.

After high school, Maddy attended Elmira College where she played Division III NCAA hockey. She finished her career as the team's MVP, and belonged to the 100-point club. Maddy graduated with her degree in Business Administration, specializing in Sports Marketing. Post-grad, she moved to Colorado in 2019, where she joined the Colorado Rampage. Maddy brings her passion and energy for the growth of girls hockey into her current role as Girls Hockey Head Coach. With her experience and degree in Sports Marketing, she then took on the position of Marketing Director as well as being the Tier II Travel Peewee Assistant Coach.