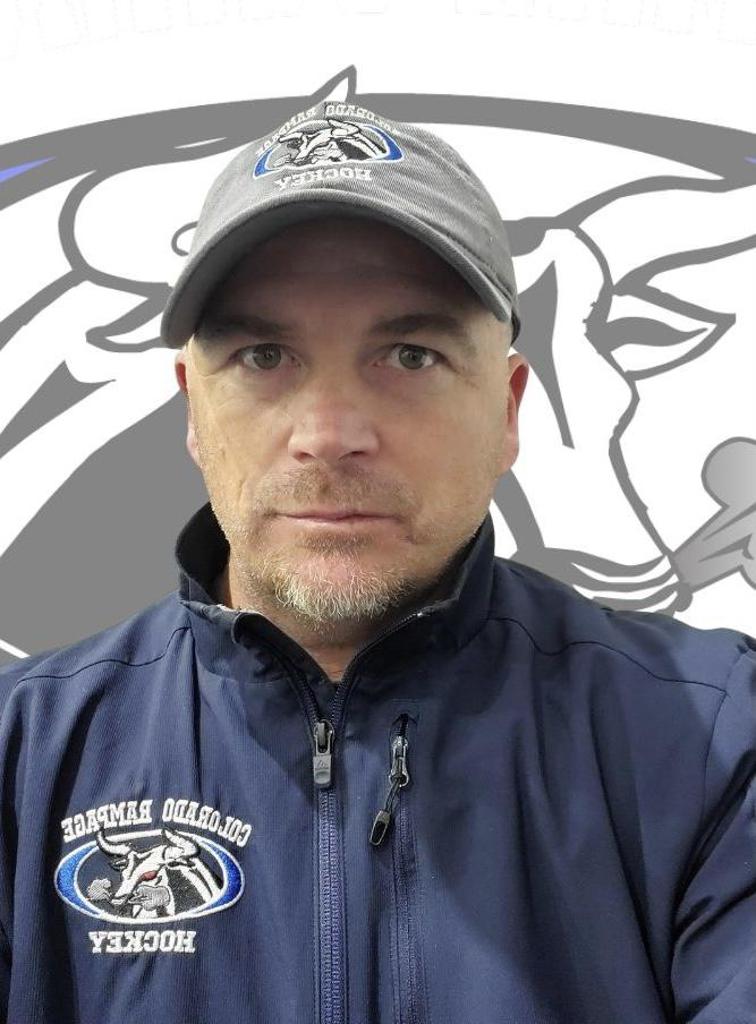 Born in Toronto, Ontario, Canada Coach Murphy played Youth Hockey in the Greater Toronto Hockey through age 15 prior to playing Junior Hockey in the Ontario Provincial Junior Hockey League. At age 18 he began a 4 year NCAA  tenure at Elmira College.  Upon graduating, Coach Murphy was invited to the 1996-97 Canadian Men's National Team Training Camp which then began his 12 year professional playing career that included stops in the American Hockey League, East Coast Hockey League, Central Hockey League, Southern and Western Professional Hockey League and Denmark Elite League. Upon completing his playing career, he then began the natural transition and developed a passion for coaching at the Pro level. Coach Murphy has been fortunate to have been a part of 2 professional championship teams (1 as a player and 1 as a Head Coach)

After 6 years of coaching in the Central Hockey League and Southern Professional League he transitioned into the world of Youth Hockey as a Director of Hockey and has done so for the last 9 years including 5 here in Colorado. Developing young skaters into Hockey players and developing the necessary on and off ice life skills that children need to enjoy the game and achieve their goals is what he is most passionate about.